Hevo84, Pop Rock band formed in Paranaguá in Paraná, Brazil in late 2005 mix electronic elements, letters, all copyright, revolving around the experiences of the young universe. Hevo84 is a goth rock band The Rock Pop / Rock, formed in late 2005 in Paranaguá in Paraná, Brazil, and goes beyond what bass guitar and drums, they also mix electronic elements. She has her own lyrics, and that makes her have a greater impact in the young universe, they speak without fear of feeling, and it makes Hevo84 increasingly interesting. ead more on Last.fm 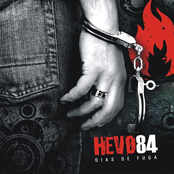 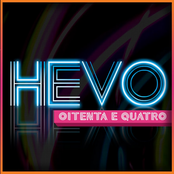 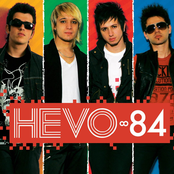 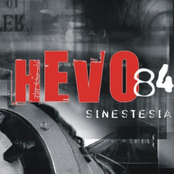 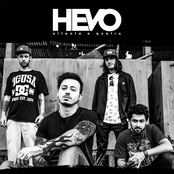 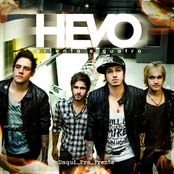 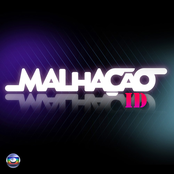 O Rio A Cidade A Árvore