Havalina is a rock band from Madrid, Spain, founded in 2001 with the name of Havalina Blu. Their original line-up comes from bands like "Sugar Kane", formed by Charlie Bautista and Manuel Cabezalí, or "Rosebud" that they would later form with Sara Iglesias and Andrés Romero. In the current composition of the band we can only find Manuel Cabezalí, who have been joined by Javier Couceiro since 2004 and Jaime Olmedo since 2014, after the former bassist, Ignacio Celma, communicated on social networks that he left the band for personal reasons. ead more on Last.fm 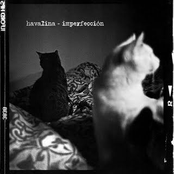 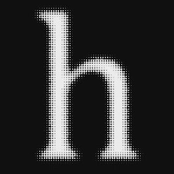 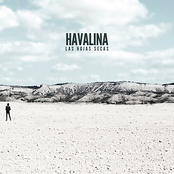 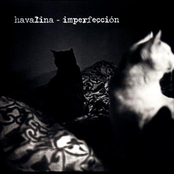 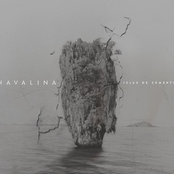 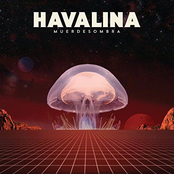 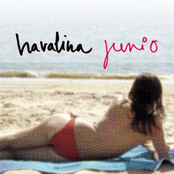 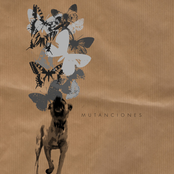 Songs From The Penalty Box, Vol. 5

A Bullfighter's Guide To Space And Love

Diamond in the Fish

Songs From The Penalty Box 5

A Bullfighter's Guide To Space

From Bed To Bed

The Diamond in the Fish