There are many artists with the name Green: 1. A rap artist (Adam Ciesielski) from Łódź, Poland. He has released two albums, Kryptonim Monolog (2010) and Buntownicy I Lojaliści (2013). He was in groups Phonoloftaleina and Popkiller Młode Wilki, and sometimes works under the name Greenzki. 2. A power pop band from Chicago, USA. It was formed in 80s by guitarist/singer/songwriter Jeff Lescher, whose influences included the Kinks, T. Rex, and soul music. ead more on Last.fm 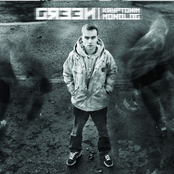 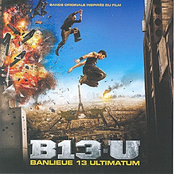 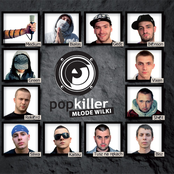 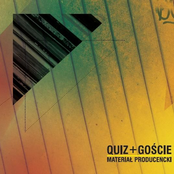 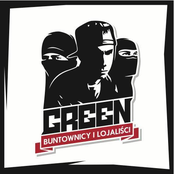 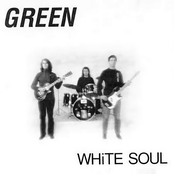 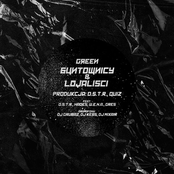 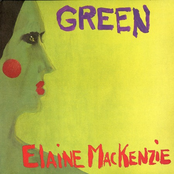 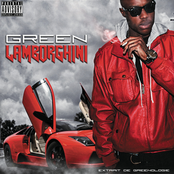 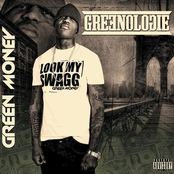 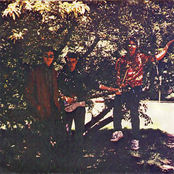 The Name of This Group Is Green 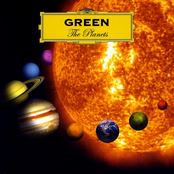 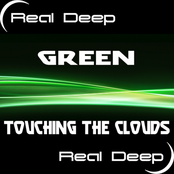 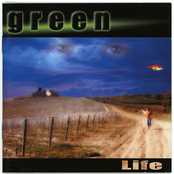 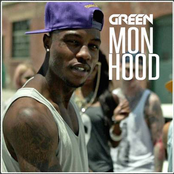 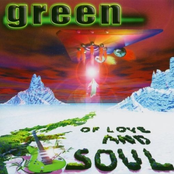 Of Love and Soul 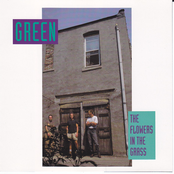 The Flowers In The Grass 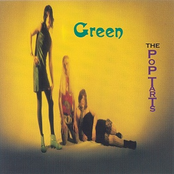 The Weight of the Chord 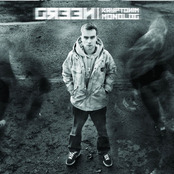