Fairground Attraction were a Scottish acoustic pop group from Glasgow, best-known for the hit single "Perfect", and for helping to launch the career of its lead singer, Eddi Reader. After the usual career-beginning playing in local clubs and pubs, in 1987 Fairground Attraction were signed to RCA, and released their first single, "Perfect", in April 1988. It was an immediate success, reaching number one on the UK singles chart. Their album The First of a Million Kisses was a characteristic blend of folk ead more on Last.fm 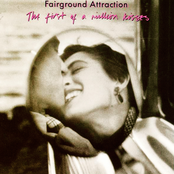 The First Of A Million Kisses 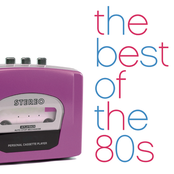 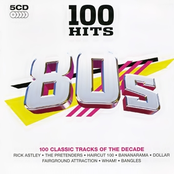 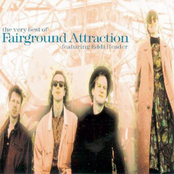 The Very Best Of Fairground Attraction 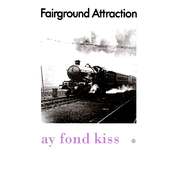 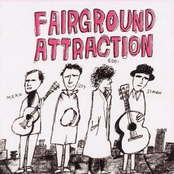 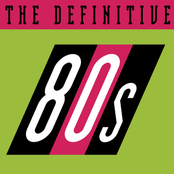 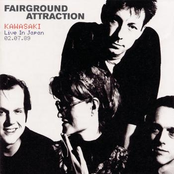 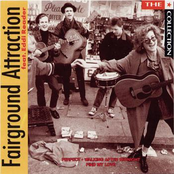 Simply the Best of the 80's 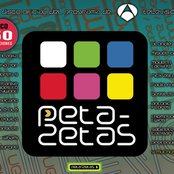 First of a Million Kisses 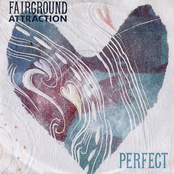 The First Of A Million Kisses - Ay Fond Kiss - Mirmama

The Greatest Songs Of The 80's 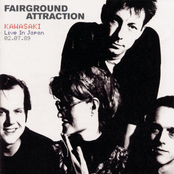 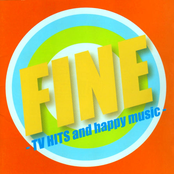