Eliot Paulina Sumner (born 30 July 1990, Pisa, Tuscany, Italy) is a pop musician from United Kingdom. They are the daughter of musician Sting and actress/producer Trudie Styler. Eliot released the debut album The Constant on 8 November 2010 under the alias I Blame Coco. Since 2014, they started releasing music with their own name. The EP Information was released on 5 August 2014. They also make techno under the name VAAL. Official site: www.eliotsumner.com ead more on Last.fm 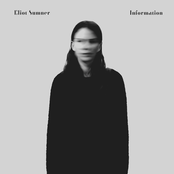 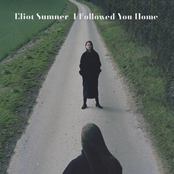 I Followed You Home 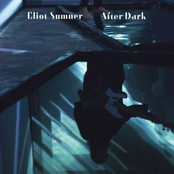 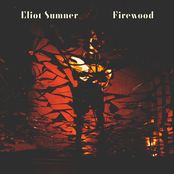 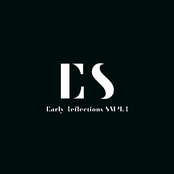 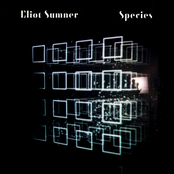 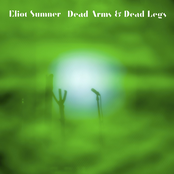 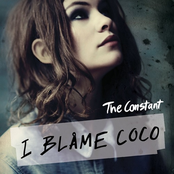 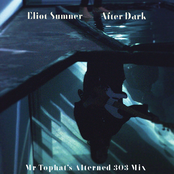 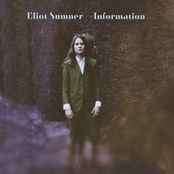 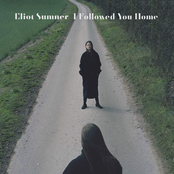 I Followed You Home - Single 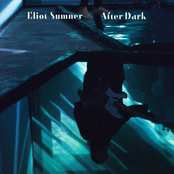 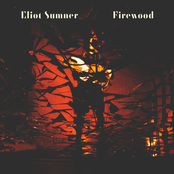 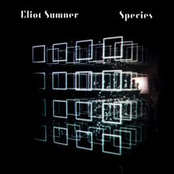 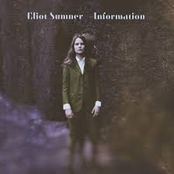