Deep Blue Something is an American rock band best known for its hit single, Breakfast at Tiffany's. The group was founded in 1993 in Denton, Texas by students Todd and Toby Pipes, Kirk Tatum, and John Kirtland. In 1996, Breakfast at Tiffany's, which referenced the classic Audrey Hepburn film of the same name, reached the top five in the U.S. and number one in the United Kingdom. There was conjecture that the band took so much time off between Home ead more on Last.fm 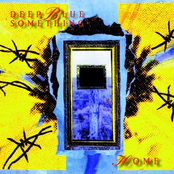 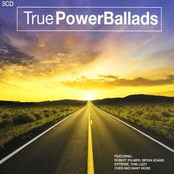 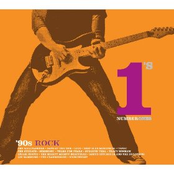 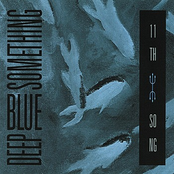 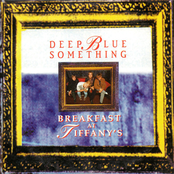 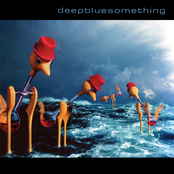 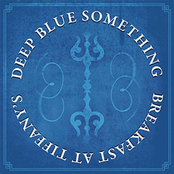 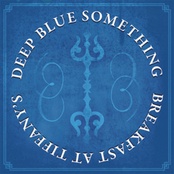 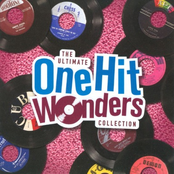 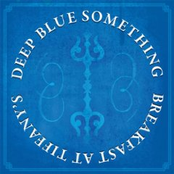 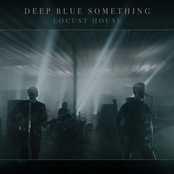 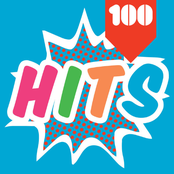 Billboard Top Hits of the 90's 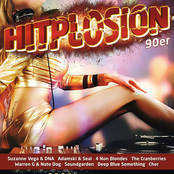 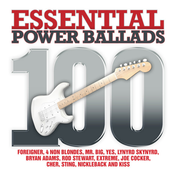