De Leve is the artistic name of Ramon Moreno de Freitas e Silva, a Brazilian rapper from Niterói, Rio de Janeiro. De Leve is known for his smart, derisive rhymes and his criticisms of the mainstream media and other Brazilian hip-hop pros whom he accuse of selling out. He is also know for mixing rap with other music styles in his songs. A founding member of the now extintic band Quinto Andar, De Leve is currently the vocalist of Banda Leme. The rapper also runs a blog called Dicamelim. ead more on Last.fm 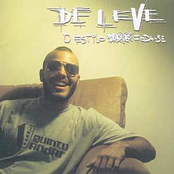 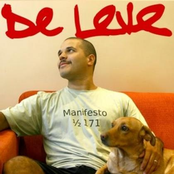 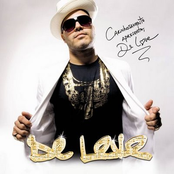 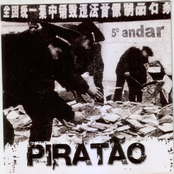 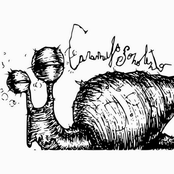 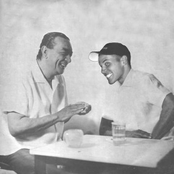 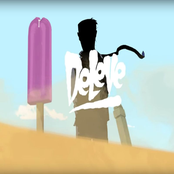 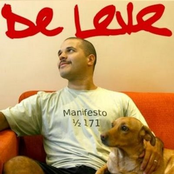 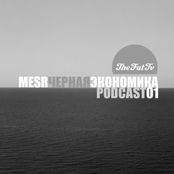 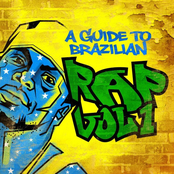 A Guide to Brazilian Rap Vol. 1 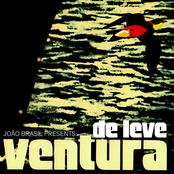 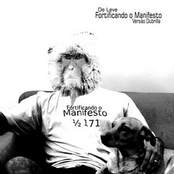 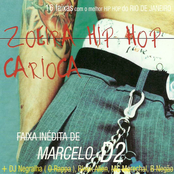 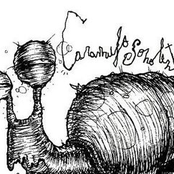