Dawin is best known for his 2015 single, "Dessert", which has reached over 70 million views on YouTube and peaked at number 6 on the Official New Zealand Music Chart.[3] He is also known for his 2014 debut single, "Just Girly Things", which peaked at number two on the iTunes Electronic chart in April 2015. He first garnered recognition by posting a six-second snippet of his debut single and posting it as a Vine online. The sample track was used in ead more on Last.fm 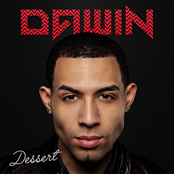 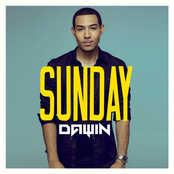 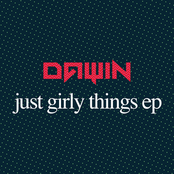 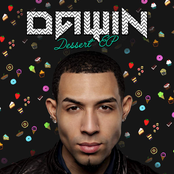 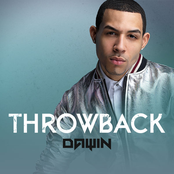 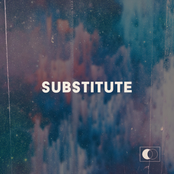 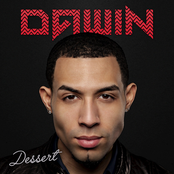 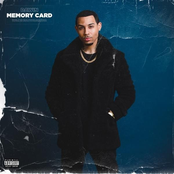 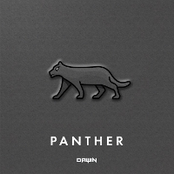 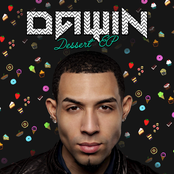 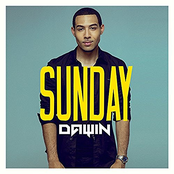 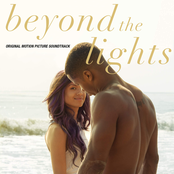 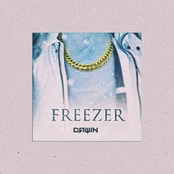 This Is A Challenge