Charles Worth (born October 20, 1986, in Cleveland, Ohio), better known by his stage name Chip tha Ripper, is an American rapper and actor signed to his own label SLAB Entertainment. He released his debut mixtape, Bitch I'm From Cleveland, in 2006 and has since released five mixtapes. The Cleveland Show was released in 2009, and his latest project, Gift Raps, was released in 2011. He is set to form a group titled The Almighty GloryUS. Chip had guest appearances on Cudi's first two albums. ead more on Last.fm 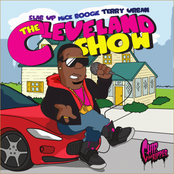 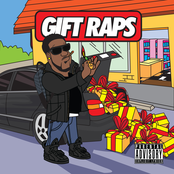 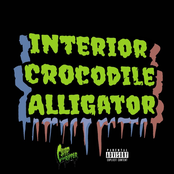 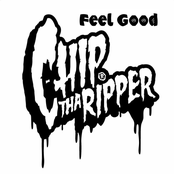 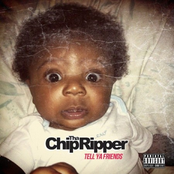 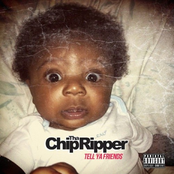 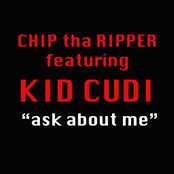 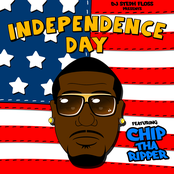 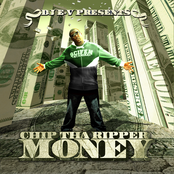 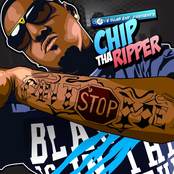 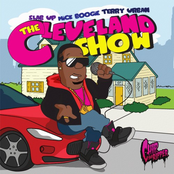 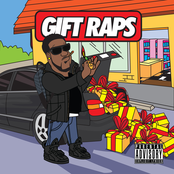 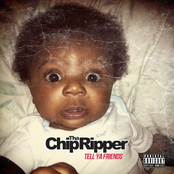 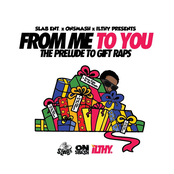 From Me, To You - The Prelude to Gift Raps 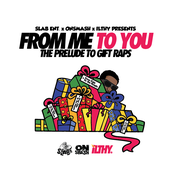 From Me, To You (The Prelude To Gift Raps)

Leaders Of The New Cool

From Me To You - Get Free Music at RCRD LBL.com

From Me To You