British singer/songwriter Rupert Blackman relocated from London to Utrecht, The Netherlands in 2008, where he released a solo album for Play It Again Sam Records before forming the band Causes in 2013. Along with bandmates Jan Schröder, Simon Boeing-Messing and Robert Pronk, Blackman set to work crafting subtle, atmospheric indie pop songs with producer Ian Gimble (Mumford & Sons, Daughter). They released their debut single, Teach Me How to Dance With You ead more on Last.fm 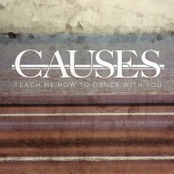 Teach Me How To Dance With You 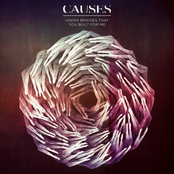 Under Bridges That You Built For Me

Where Does Love Go 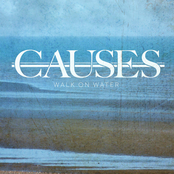 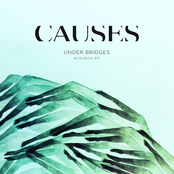 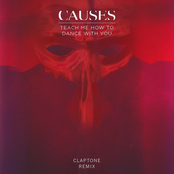 Teach Me How to Dance With You (Claptone Remix) 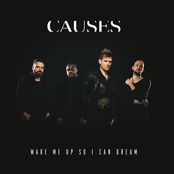 Wake Me Up So I Can Dream

To The River - EP 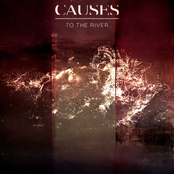 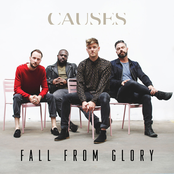 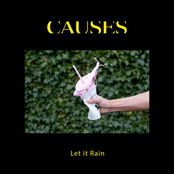 All for Us (Radio Edit) 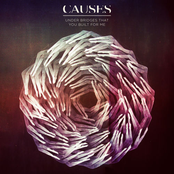 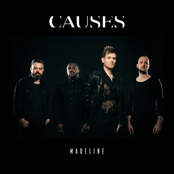 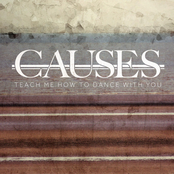 Teach Me How To Dance With You - Single 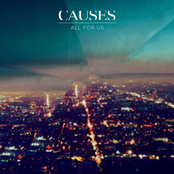 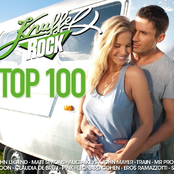 The Edge Of Something

Run To Me - Single 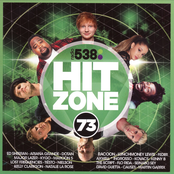 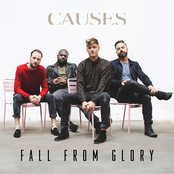 Run To Me [Single] 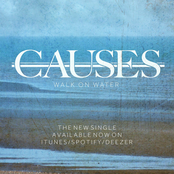 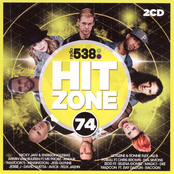 Where Does Love Go - Single