Toronto native Actress/Singer Cassie Steele is widely known for her breakout TV performance as “Manny Santos” on the internationally acclaimed hit drama series DEGRASSI: THE NEW GENERATION. Following the nine seasons on DEGRASSI: The Next Generation which landed her an acclaimed Young Artist Award, Cassie leaped directly in to lead the CW series THE L.A. COMPLEX – which offered a gritty and sexy perspective of following your dreams in Hollywood. ead more on Last.fm 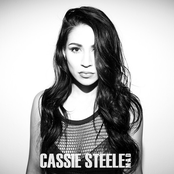 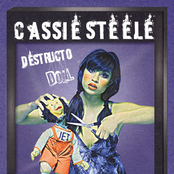 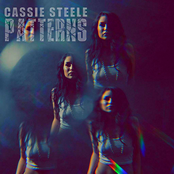 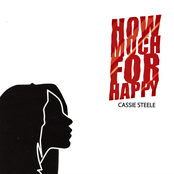 How Much for Happy 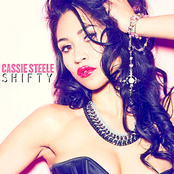 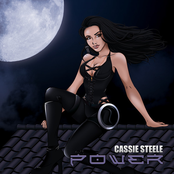 How Much For Happy? 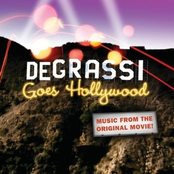 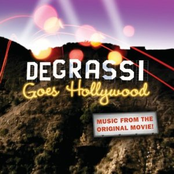 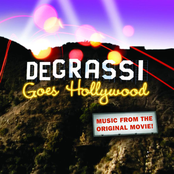 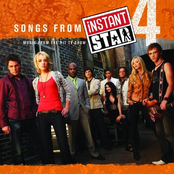 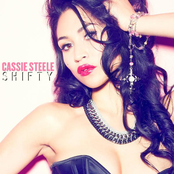 Life Is A Show (Radio Single) 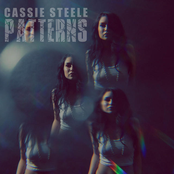 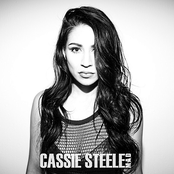 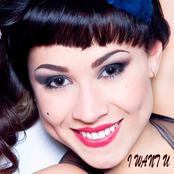 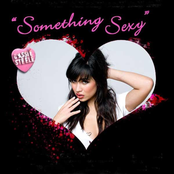 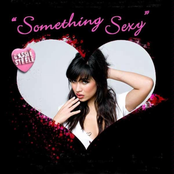 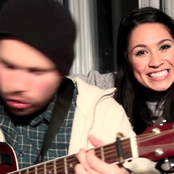 I Must Become A Lion Hearted Girl

Degrassi Takes Manhattan: The Heat Is On (Music From The Original Movie)

Songs from Instant Star 4 (Music from the TV Show) 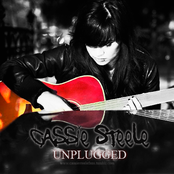 Degrassi Goes To Hollywood: Music From The Original Movie

Life Is A Show 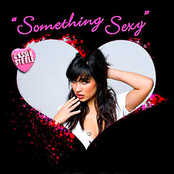 I Want U - Single 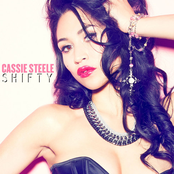 I Trust You (Music from Degrassi Takes Manhattan) - EP