Cachorro Grande is a Brazilian rock band formed in 1999 at Porto Alegre, Rio Grande do Sul. By releasing their third album last year 'Pista Livre', the band brought up the southern brazilian rock (rock gaúcho) once again and got rated by specialized media as the country's best rock band. Their concert, as much as their records, are definetely worth seeing once it's full of energy, style and rock 'n' roll pure energy. Cachorro Grande were influenced by a lot of bands from 60's and 70's british rock like Beatles, The Who and Rolling Stones. ead more on Last.fm 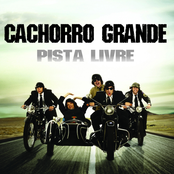 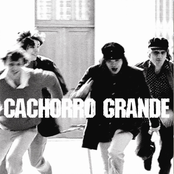 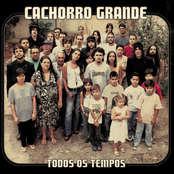 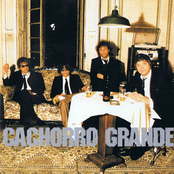 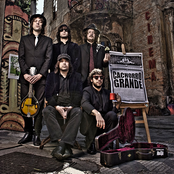 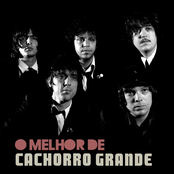 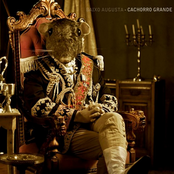 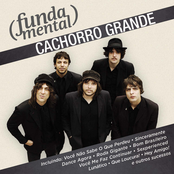 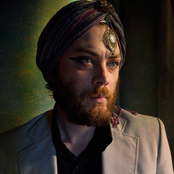 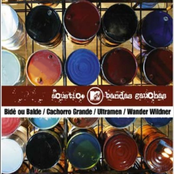 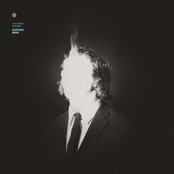 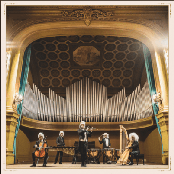 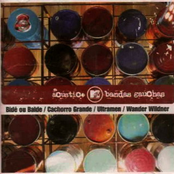 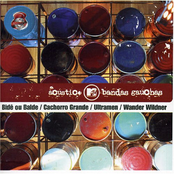 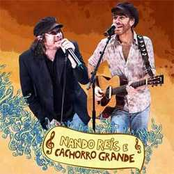 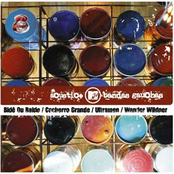 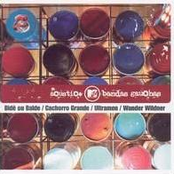 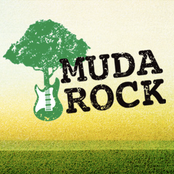 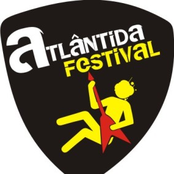 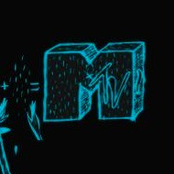 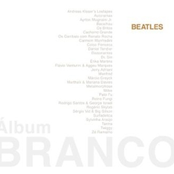 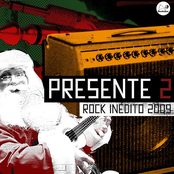