There are several bands with this name. Burning (Spanish band) Their bravado, swagger and authenticity are trademarks in ther long career. In their begginings their music and style was influenced by Lou Reed, the New york Dolls and the Rolling Stones. They play a brand of energetic rock and ballads which generally talk about rock'n'roll topics (girls, partying, booze) plus some themes that were new to rock sung in Spanish, such as delinquency, drugs and prostitution. ead more on Last.fm 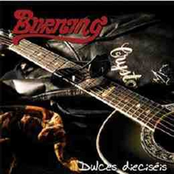 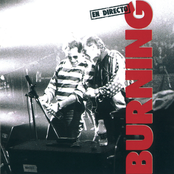 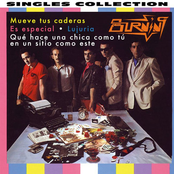 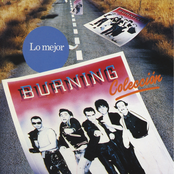 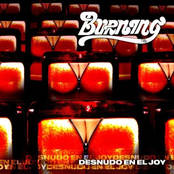 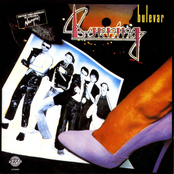 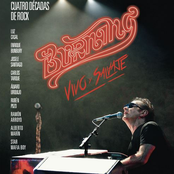 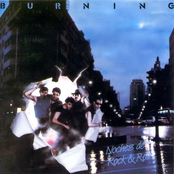 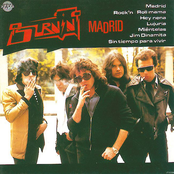 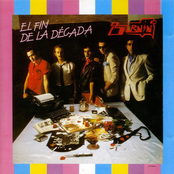 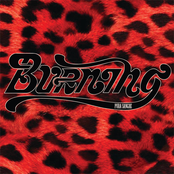 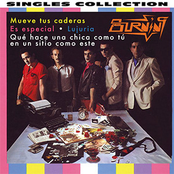 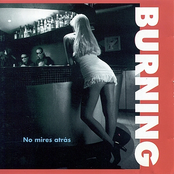 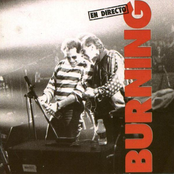 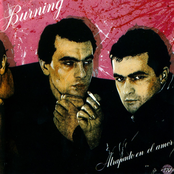 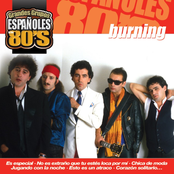 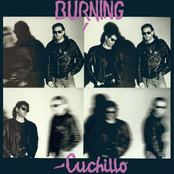 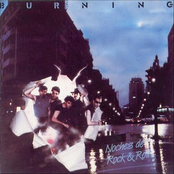 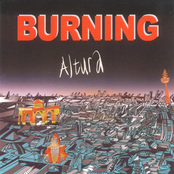 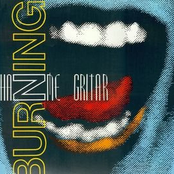 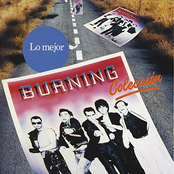 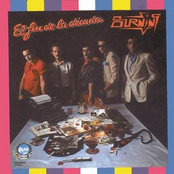 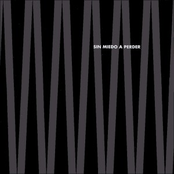