In the last dark years of the 20th century, the war with the machines was almost lost. As they spread like a cancer through Australias suburbs, one pub after another succumbed, and the fat years of live music became nothing more than a memory. Across inner Sydney a tribe known as the Musos were displaced, as their environment fell to the bulldozer blade and their livelihoods were destroyed. One by one they were evicted from the squats and forced into the streets. ead more on Last.fm 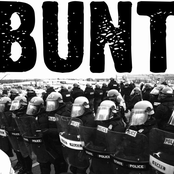 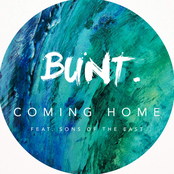 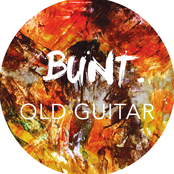 Oh My Other - Single 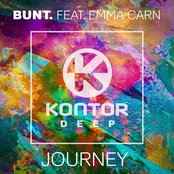 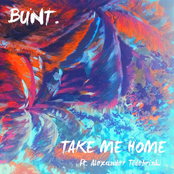 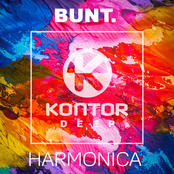 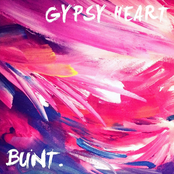 Oh My Other (Acoustic) [Single] 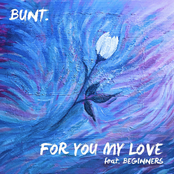 For You My Love (feat. Beginners) - Single 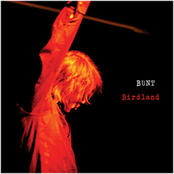 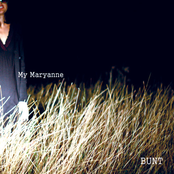 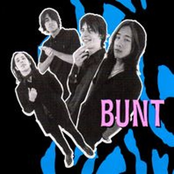 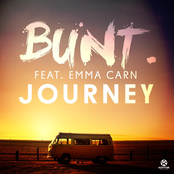 In the Belly of a Whale