Kenneth Doniell Moore (August 20, 1974 – October 14, 2007), better known by his stage name Big Moe, was an American rapper from Houston, Texas. He was known for a softer and slower style than other Houston rappers, including a mixture of rapping and singing that he called "rapsinging" as well as for his music that celebrated codeine-laced syrup as a recreational drug. Kenneth Doniell Moore was born in Houston, Texas on August 20, 1974, and he grew up in southeast Houston. ead more on Last.fm 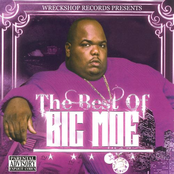 The Best of Big Moe 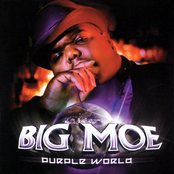 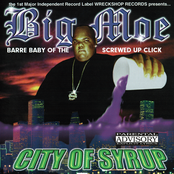 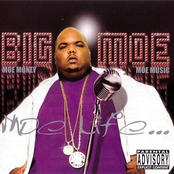 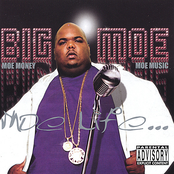 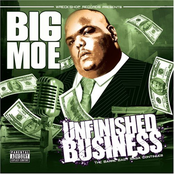 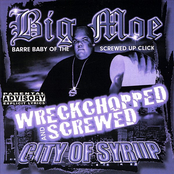 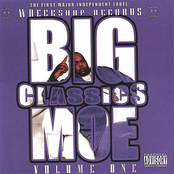 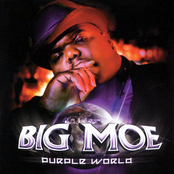 The Best Of Big Moe Chopped And Screwed 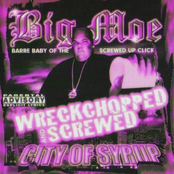 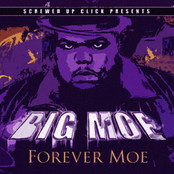 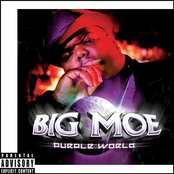 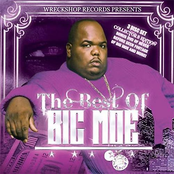 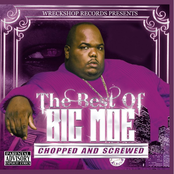 The Best of Big Moe [Chopped and Screwed] 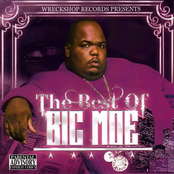 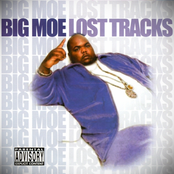 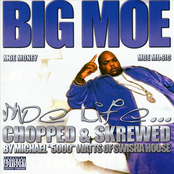 Who Is Mike Jones?

Messy Marv Presents: Up All Night Hustlin-Definition Of Greed Vol.1 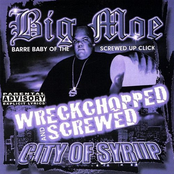 City Of Syrup (Wreckchopped And Screwed) 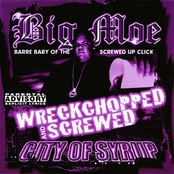 City of Syrup: Wreckchopped and Screwed 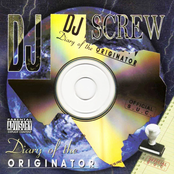 DJ Screw-Layed Back Rollin (Re 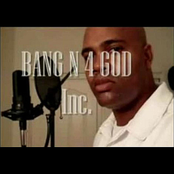