After parting ways with Warner music, David Hodges (formerly of Evanescence, Trading Yesterday, and The Age of Information) began working on several new projects. Arrows to Athens is one of those projects: a rock and roll band partnership with guitarist Steven Miller. Their debut album titled "Kings & Thieves" was released on October 11, 2011. Other projects David is working on include Avox - an instrumental collaboration with composer John Campbell that débuted in October 2010, and a solo project. ead more on Last.fm 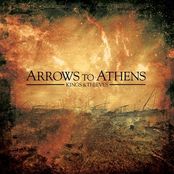 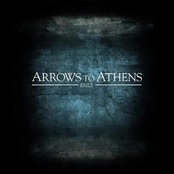 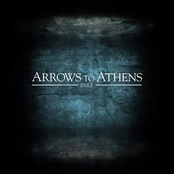 Old Soldiers, Together Till The End

i never get tired of watching you work

i never get tired of watching you work: a bruce + jason fst

Alt./Nu Metal To Nothing Vol.7