Angelfish was an alternative rock band from Scotland, UK. The band was made up mostly of former members of the band Goodbye Mr. Mackenzie. Shirley Manson is the best known of them, because Angelfish helped launch her career as the vocalist for the band Garbage. Originally, she played keyboards and did some back-up vocals in Goodbye Mr Mackenzie, but was given the role of lead vocals when GMM became Angelfish. The rest of the Angelfish—Martin Metcalfe ead more on Last.fm 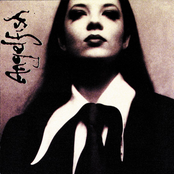 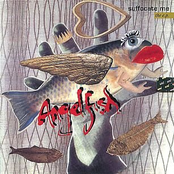 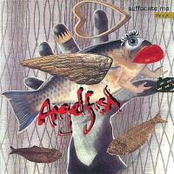 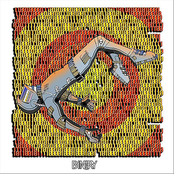 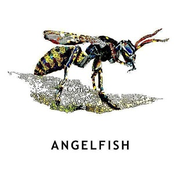 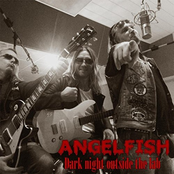 Dark Night Outside the Lab 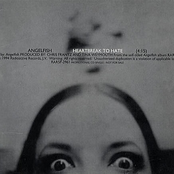 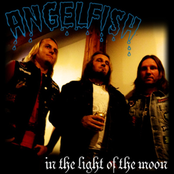 In The Light Of The Moon

Suffocate Me: The EP 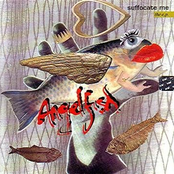 Dogs In A Cage

Suffocate Me the e.p.