There is more than one artist with this name: 1) A is a British alternative rock band. 2) A [エース] is a Japanese visual rock band British alternative rock band: They formed in 1995 in Suffolk, England. The original line up was the three brothers: Jason Perry (Vocals), Adam Perry (Drums) and Giles Perry (Keyboard), with two friends Mark Chapman (Guitar) and Steve Swindon (Bass). Swindon quit the band in 1997 and was replaced by Daniel P. Carter. ead more on Last.fm

Hell Is For Heroes 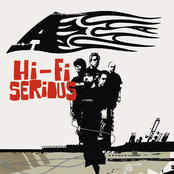 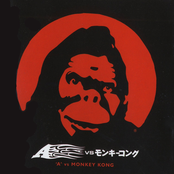 A vs. Monkey Kong 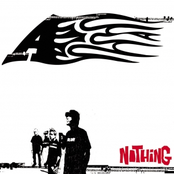 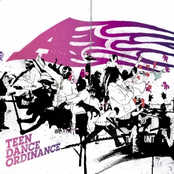 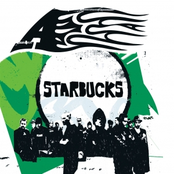 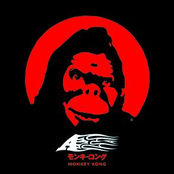 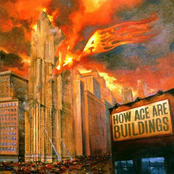 How Ace Are Buildings 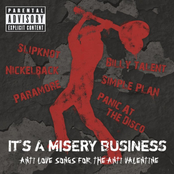 It's A Misery Business 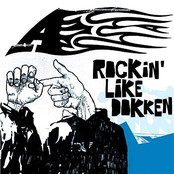 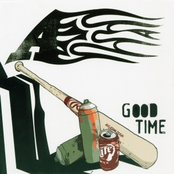 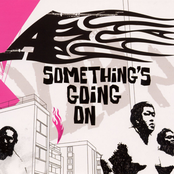 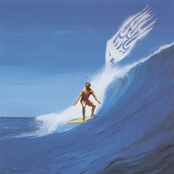 Summer on the Underground 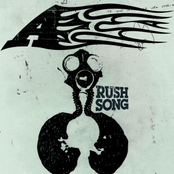 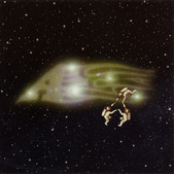 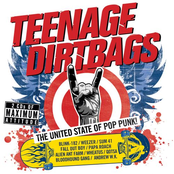 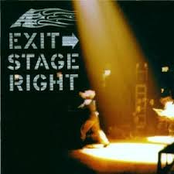 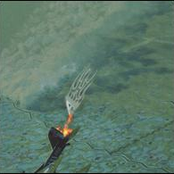 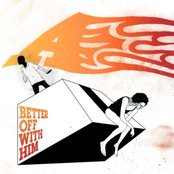 Better Off With Him 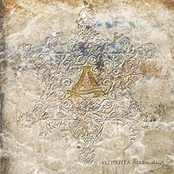 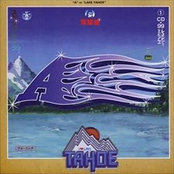 It's A Misery Business - Anti Love Songs for the Anti Valentine