Artist: A Friend In London

A Friend in London (also known by the acronym AFIL) are a Danish indie pop/rock band formed in 2005 in Vostrup, Denmark. In 2008, the band won the European leg of the Bodog Million Dollar Battle of the Bands in 2008, qualifying for the final round in the United States. However, along with other finalists, the band withdrew from the competition, due to the contractual aspects the organizers wanted to impose on the participants. In 2011, A Friend in London took part in Dansk Melodi Grand Prix 2011 with the song New Tomorrow. ead more on Last.fm

Top Albums A Friend in London 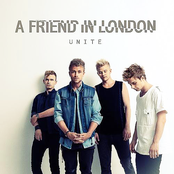 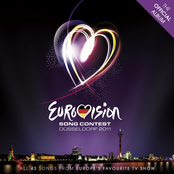 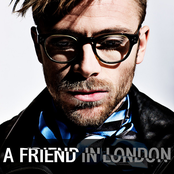 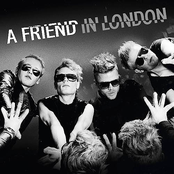 A Friend In London EP 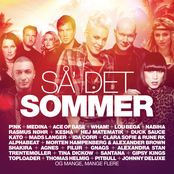 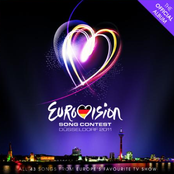 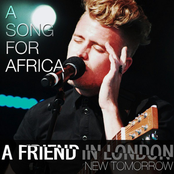 New Tomorrow (A Song For Africa) 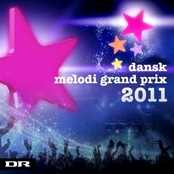 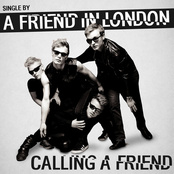 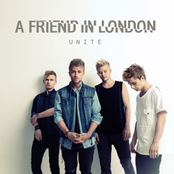 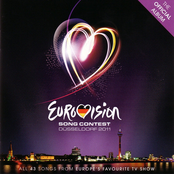 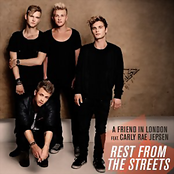 Rest from the Streets 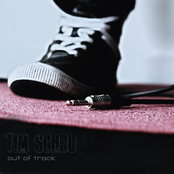 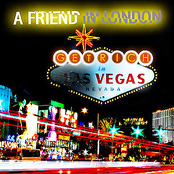 Get Rich In Vegas 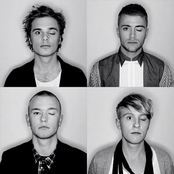 A friend in London 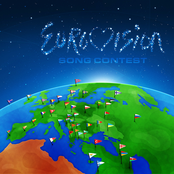 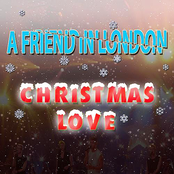 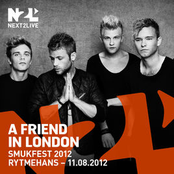 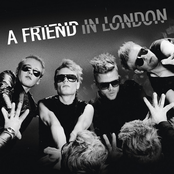 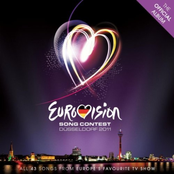 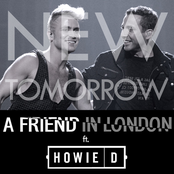 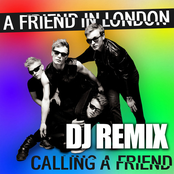 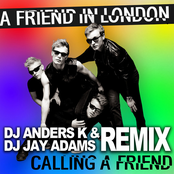 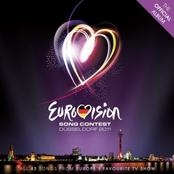