213 is a hip hop collective from Long Beach, California, comprised of Nate Dogg, Warren G and Snoop Dogg, and in the early stages Nate's cousin Lil 1/2 Dead was also part of the group. In 1993 Snoop and Nate were signed to Death Row Records, ending the group but in 2004 they reunited for their only studio album The Hard Way, which reached #4 on the Billboard 200. The band name comes from the US area code 213, which used to be the area for Long Beach but is now the area code for downtown Los Angeles. ead more on Last.fm 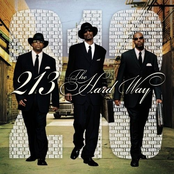 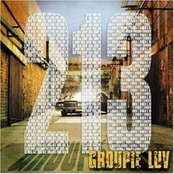 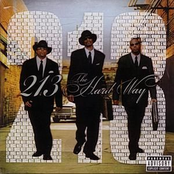 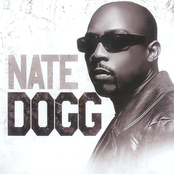 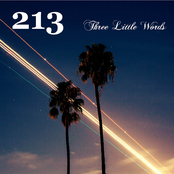 The Hard Way [by Hillside] 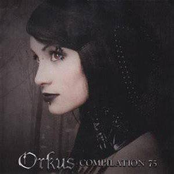 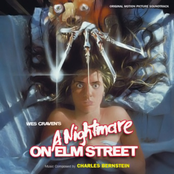 A Nightmare on Elm Street

The Return Of The Regulator

Welcome To Tha Chuuch Vol. 9 (The One and Only)