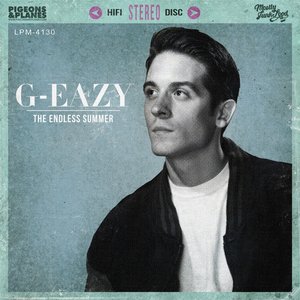 Widely regarded as the most successful album released by G-Eazy yet, "The Endless Summer" is a compilation that has appealed to all ages, with the sampling of 1960s' hits which include the Beach Boys' "Good Vibrations" in "The Endless Summer" and Dion & The Belmont's "Runaround Sue" in "Runaround Sue". Nominated for "Best Rap/Hip-Hop Album or Mixtape" From Best of the Beat, and given a 4.5/5 rating from djbooth.net, "The Endless Summer" has propelled G.E. to an international following, and is regarded as the most successful release by the artist in his young career. User-contributed text is available under the Creative Commons By-SA License; additional terms may apply.