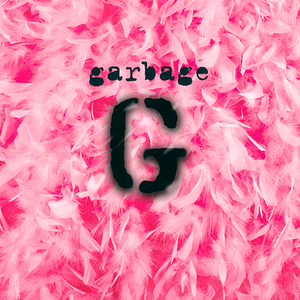 Garbage is the debut album by Scottish-American alternative rock group Garbage. It was released in the late summer and autumn of 1995 worldwide, following critical acclaim and promising chart positions for their debut single Vow, which entered the Billboard Hot 100. Garbage eventually spent over a year on both the US and UK charts, reaching the top 20 on charts worldwide and receiving multi-platinum certification in numerous territories. The albums success was helped by the band promoting it on a year-long tour, including playing on the European festival circuit and supporting the Smashing Pumpkins throughout 1996, as well as by a run of increasingly successful singles culminating with "Stupid Girl" which in 1997 was nominated for Grammy Awards for Best Rock Song and Best Rock Performance By a Duo or Group. Garbage was considered innovative for its fusion of pop melodies with alternative rock, trip-hop and electronica genres and its use of loops and sampling including, amongst other things, The Clash's Train in Vain, the sound of torn sheets of metal, an air conditioning unit and a broken tape deck. The album is contained in the book "1001 Albums You Must Hear Before You Die." User-contributed text is available under the Creative Commons By-SA License; additional terms may apply.